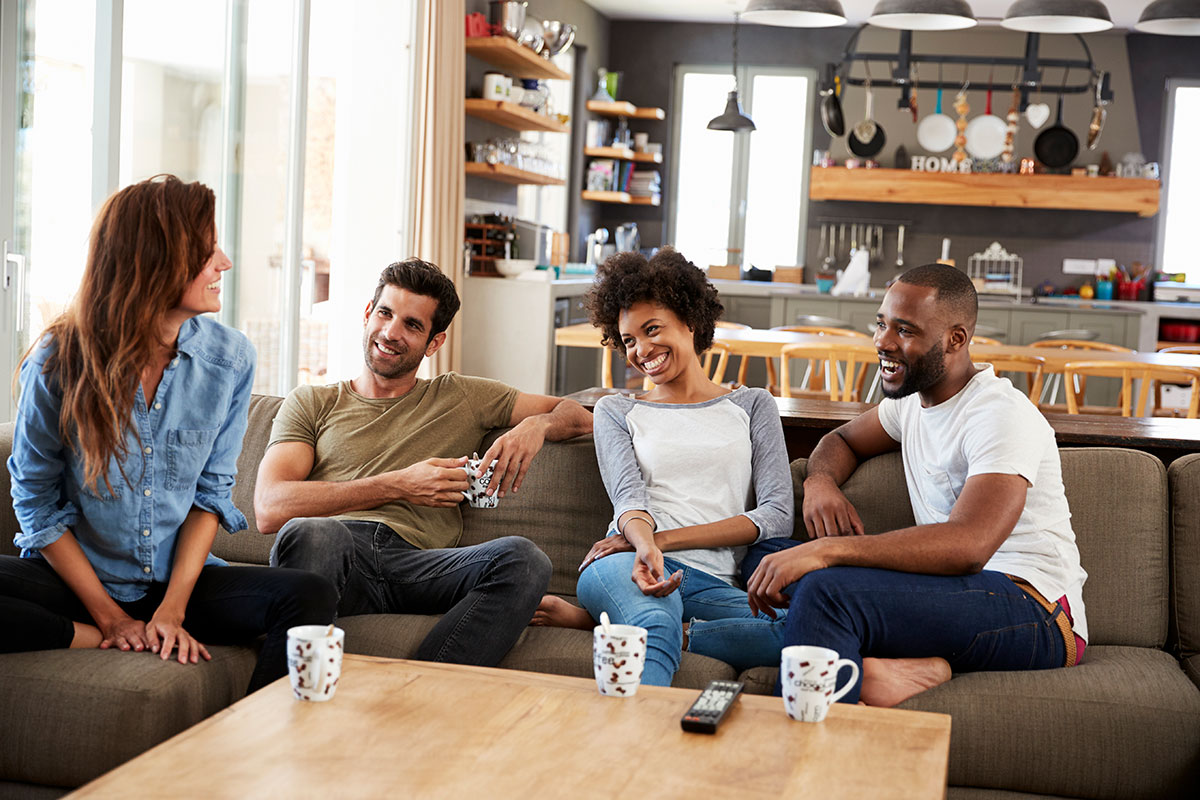 Most people are familiar with the term schizophrenia, but many people have never heard of schizoaffective disorder. Though the two disorders sound alike and can be mistaken for each other, they’re not the same illness.

What is Schizoaffective Disorder?

Schizoaffective disorder (SZA) is a chronic psychiatric illness consisting of symptoms similar to schizophrenia and mood disorders — mania, depression, hallucinations, and delusions. Misdiagnosis occurs often because SZA shares the same symptoms as other mental health conditions. There are two types of schizoaffective disorder:1

During the manic episodes, a person can be intensely exuberant and filled with energy, often talking quickly and moving from topic to topic. They may feel restless, have racing thoughts, and engage in risky behaviors.

Depressive episodes include periods of intense hopelessness and low energy. During this time, an individual might have trouble completing everyday tasks like bathing and changing their clothing. They may even feel extreme sadness without reason and may experience suicidal thoughts.

People who have the depressive type of SZA only experience depressive symptoms rather than alternating manic and depressive periods. For people with this type of schizoaffective disorder, life may consist of daily feelings of hopelessness and despondency. Activities like cooking and cleaning can be too overwhelming for an individual with depressive type SZA.

Other Signs and Symptoms

People who have schizoaffective disorder, whether the bipolar or depressive type, also share other symptoms. They may experience: People with SZA can also have trouble maintaining their hygiene, grooming, and house cleaning.

According to the National Alliance on Mental Illness (NAMI), the cause of SZA may stem from a combination of factors. The exact cause, however, remains unknown.2

There appears to be a genetic component to SZA found running through families. People with relatives who have this disorder are much more likely to develop the illness.

Traumatic and distressing events, like a death or loss of a job, can trigger the start of psychotic disorders such as schizoaffective disorder.

Brain scans indicate that brain function may impact schizophrenia or schizoaffective disorder. Brain alterations are often found in the scans of people with these types of disorders. Research remains ongoing in this area.3

Diagnosing schizoaffective disorder correctly is challenging as it is often initially mistaken for schizophrenia or bipolar disorder. Unfortunately, there are no SZA tests like blood tests or scans.5

Treatment for SZA includes a combination of medication and psychotherapy.

Psychotherapy can help people understand their illness, learn positive coping skills to manage symptoms, and set life goals. Clinicians may prescribe different types of psychotherapy, like cognitive-behavioral therapy (CBT), depending on the needs of the client.

In rare cases, some individuals with SZA may require hospitalization to keep themselves safe and be assisted with care and treatment. In other cases, doctors might recommend electroconvulsive therapy (ECT) if medications and psychosocial therapies don’t work.6

The Link Between Schizoaffective Disorder and Addiction​

The links between drug addiction and schizoaffective disorder, along with other mental illnesses, occur due to a variety of factors. In some cases, a genetic component may increase the risk for both illnesses. Brain chemistry may also be a factor because mental illness and substance abuse both impact the chemical reward circuits in the brain.

Drug use, particularly in adolescence, may start as an unknowing attempt to self-medicate and manage symptoms of the disorder. In addition, impulse control and exposure to trauma — which may occur with mental illness — can also influence SUD. When a mental illness occurs simultaneously with a substance use disorder, the condition is called a dual diagnosis or co-occurring disorder.7

Treating Addiction and Schizoaffective Disorder as a Dual Diagnosis

The NAMI encourages the simultaneous treatment of both a substance use disorder and mental illness when an individual is a dual diagnosis patient. Because the causes and effects of both illnesses have so many similarities, treatments are much more effective when both conditions are addressed at the same time. Here are the recommended integrated treatments for individuals who are dual diagnosis:

Detoxification is typically the first step in treating dual diagnosis patients. Detox allows time for the body to eliminate drugs from the system and offers a supportive and safe environment to do so. The detox process may take anywhere from 24 hours to a week.8

Inpatient rehabilitation provides around-the-clock care for a person undergoing recovery. The person resides at the facility for a period, and medical and mental health care staff are available for on-site for treatment. Psychotherapy is usually a large part of an effective treatment plan. In particular, cognitive-behavioral therapy (CBT) helps people with a dual diagnosis learn how to cope and change ineffective patterns of thinking that lead to substance abuse.8

Clinicians may prescribe medications to treat both the cravings associated with addiction and schizoaffective disorder. A person with SZA may need mood stabilizers as well as antipsychotics. Because each person is unique, medications are prescribed according to every patient’s individual needs.

After rehabilitation, a supportive housing environment like a sober house or group home helps transition people back into the community. Support groups also allow individuals to talk about shared experiences and problem solve amongst each other.8

It’s possible to live a full and happy life with SZA. However, obtaining appropriate diagnosis and treatment is essential for managing the disorder. Substance use disorder combined with SZA can bring another layer of challenges, but the proper intervention recovery is more than possible.