How is Your Body Affected by Smoking Meth? 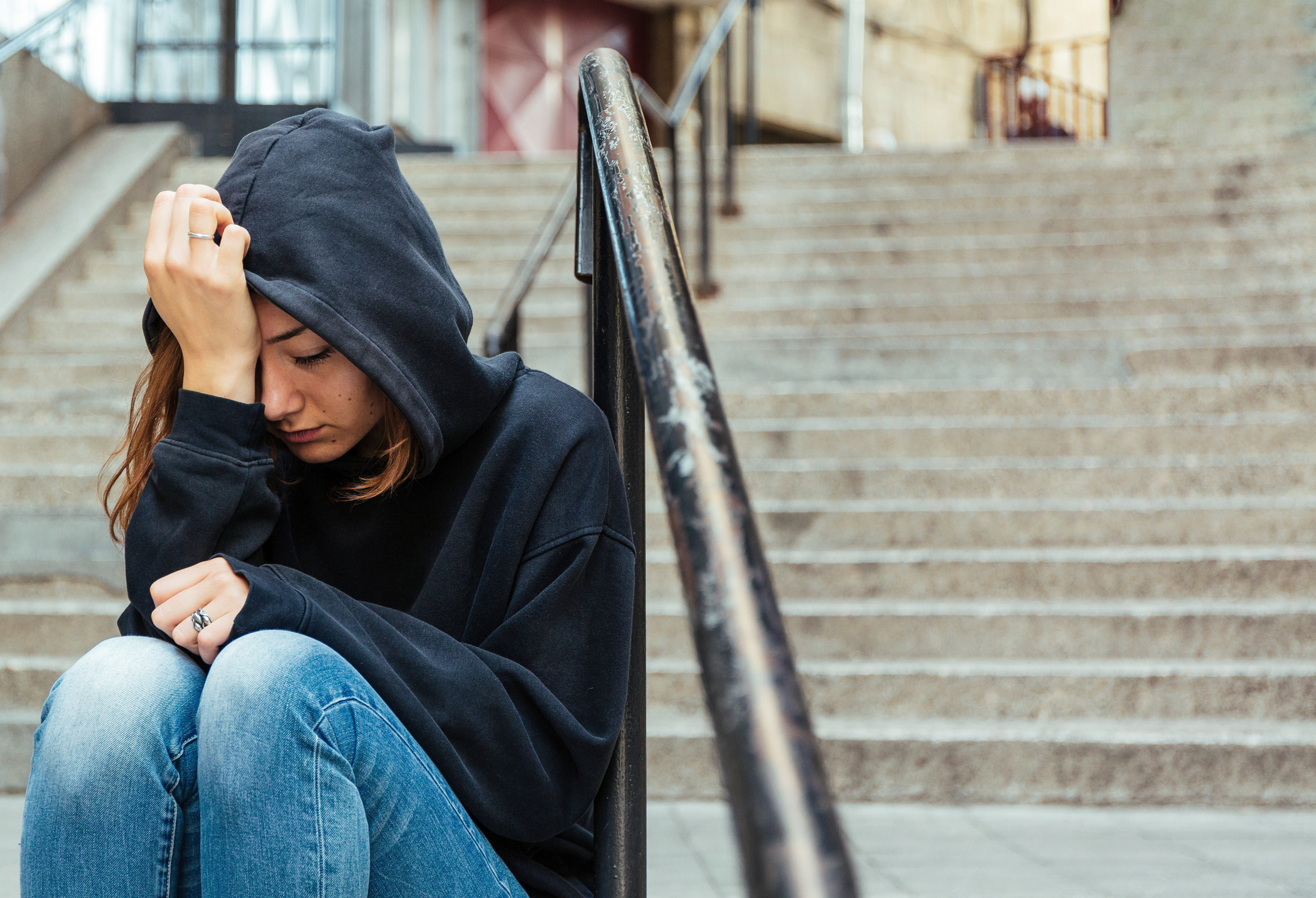 How is Your Body Affected by Smoking Meth?

If you are interested in understanding how your body is affected by smoking meth, it is important to understand what meth is. Methamphetamine, commonly known as meth, is a central nervous system stimulant.1 While it has been used in the treatment of severe ADHD, it has also been misused as a common illicit substance.

In its illicit form, meth appears as a rock formed by powder. Commonly, flakes will break off the rock and resemble crystals or glass, which is where many of its other names, such as ice, originate.

Meth is an umbrella term that includes crystal meth. Crystal meth, also known as ice, is a form of meth. It is a distilled form that is more potent than other forms of the drug, increasing its addictiveness and risk of side effects.

Any substance can become addictive when regularly administered in the body, especially one that depresses or elevated brain chemistry. Because meth is a stimulant that directly affects the central nervous system, there is a high risk of addiction even with only a few uses.

How is Meth Used?

Meth can be used in a variety of different ways. Some methods are more common than others.

Signs of Meth Use

There are very few drugs on the market that have no side effects. Despite its benefit as an opioid treatment medication, side effects from Suboxone can occur, especially if a dependency has developed. Someone who uses this substance and becomes addicted will generally feel similar side effects to those experienced when withdrawing from prescription pain medications or other opioids like heroin.

Some of the most common signs of Suboxone side effects include:

One of the most noticeable signs of meth abuse is dental health decline, a phenomenon known commonly as meth mouth or meth teeth. Meth mouth is characterized by a variety of dental health concerns including cavities, tooth decay, and gum issues.2 Overtime, this effect can lead to tooth loss and harm the entire body.

Meth use can also take a toll on the skin in the form of meth sores. These are surface wounds that can appear in a variety of sizes depending on the severity of damage and are most common on the face and arms.

Meth sores can be caused by:

During production, meth will have a strong, volatile scent from the number of hazardous chemicals used. This scent also carries a strong chemical note itself and may resemble vinegar, ammonia, or even acetone. Many people describe the smell of meth either as a hospital due to the variety of fragrant chemicals used or as something foul such as rotting eggs or cat urine.

However, when it is smoked, the heat can alter the smell. During this time, the meth smell may become lighter or even sweeter smelling. Many other illicit substances share a similar version of this slightly sweet aroma upon smoking. In rare cases, meth may have no odor at all.

Whenever meth is administered into the body, there is a risk for side effects. The appearance and severity of side effects can vary based on different factors, including method of use, dosage, and genetics.

Some studies have shown that meth may also damage DNA. This damage means that while meth itself has not been shown to cause cancer, even with smoking, it has the potential to increase the risk for cancer.3

Due to the chemical composition of methamphetamine, smoking meth can also produce similar effects as smoking cigarettes. It can cause severe lung damage, especially with long-term use. Damage can also occur elsewhere in the respiratory system due to the inhalation of smoke and toxins.

Because meth affects the brain, it can lead to a condition known as psychosis, which includes severe hallucinations.4 Most times, meth psychosis requires hospitalization to maintain safety for the individual and their surroundings.

One of the most dangerous side effects of meth use is overdose when a toxic amount of a substance is introduced to the body. An overdose is a medical emergency that requires immediate treatment.

The symptoms of meth withdrawal include:

How To Quit Smoking Meth?

For those looking for professional help with managing and treating their substance abuse disorder, there are a variety of options available.