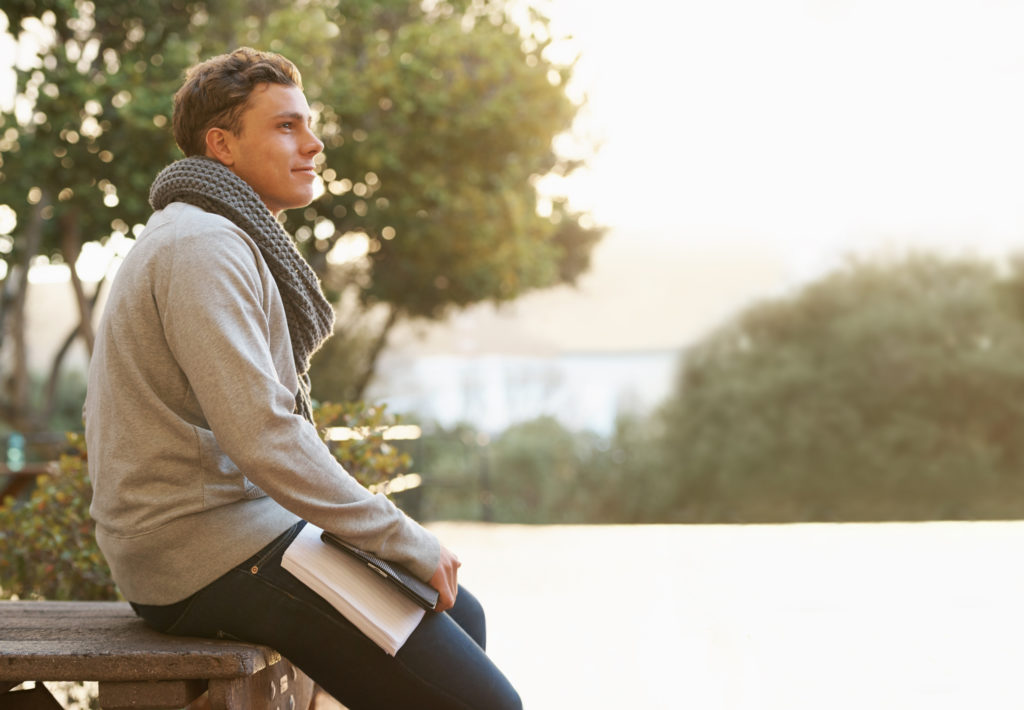 Addiction is a primary, chronic disease of brain reward, motivation, memory and related circuitry. Dysfunction in these circuits leads to characteristic biological, psychological, social and spiritual manifestations. This is reflected in an individual pathologically pursuing reward and/or relief by substance use and other behaviors.

Addiction is characterized by inability to consistently abstain, impairment in behavioral control, craving, diminished recognition of significant problems with one’s behaviors and interpersonal relationships, and a dysfunctional emotional response. Like other chronic diseases, addiction often involves cycles of relapse and remission. Without treatment or engagement in recovery activities, addiction is progressive and can result in disability or premature death.

Like addiction, Alcoholism is the inability to control drinking due to both a physical and emotional dependence on alcohol. Symptoms include repeated alcohol consumption despite related legal and health issues. Those with alcoholism may begin each day with a drink, feel guilty about their drinking, and have the desire to cut down on the amount of drinking. Treatment involves counseling by a healthcare professional. A detoxification program in a hospital or medical facility is an option for those who need additional assistance. Medications are available that reduce the desire to drink.

How Addiction Affects The Brain

The brain is a communications center consisting of billions of neurons, or nerve cells. Networks of neurons pass messages back and forth among different structures within the brain, the spinal cord, and nerves in the rest of the body (the peripheral nervous system). These nerve networks coordinate and regulate everything we feel, think, and do.

The Brain on Drugs

Drugs are chemicals that affect the brain by tapping into its communication system and interfering with the way neurons normally send, receive, and process information. Some drugs, such as marijuana and heroin, can activate neurons because their chemical structure mimics that of a natural neurotransmitter. This similarity in structure “fools” receptors and allows the drugs to attach onto and activate the neurons. Although these drugs mimic the brain’s own chemicals, they don’t activate neurons in the same way as a natural neurotransmitter, and they lead to abnormal messages being transmitted through the network.

Other drugs, such as amphetamine or cocaine, can cause the neurons to release abnormally large amounts of natural neurotransmitters or prevent the normal recycling of these brain chemicals. This disruption produces a greatly amplified message, ultimately disrupting communication channels.

Most drugs of abuse directly or indirectly target the brain’s reward system by flooding the circuit with dopamine. Dopamine is a neurotransmitter present in regions of the brain that regulate movement, emotion, motivation, and feelings of pleasure. When activated at normal levels, this system rewards our natural behaviors. Overstimulating the system with drugs, however, produces euphoric effects, which strongly reinforce the behavior of drug use—teaching the user to repeat it.

Our brains are wired to ensure that we will repeat life-sustaining activities by associating those activities with pleasure or reward. Whenever this reward circuit is activated, the brain notes that something important is happening that needs to be remembered, and teaches us to do it again and again without thinking about it. Because drugs of abuse stimulate the same circuit, we learn to abuse drugs in the same way.

Some drugs can release 2 to 10 times the amount of dopamine that natural rewards such as eating do.  In some cases, this occurs almost immediately (as when drugs are smoked or injected), and the effects can last much longer than those produced by natural rewards. The resulting effects on the brain’s pleasure circuit shrink those produced by naturally rewarding behaviors. The effect of such a powerful reward strongly motivates people to take drugs again and again. Therefore, scientists sometimes say that drug abuse is something we learn to do very, very well.

For the brain, the difference between normal rewards and drug rewards can be described as the difference between someone whispering into your ear and someone shouting into a microphone. Just as we turn down the volume on a radio that is too loud, the brain adjusts to the overwhelming surges in dopamine (and other neurotransmitters) by producing less dopamine or by reducing the number of receptors that can receive signals. Thus, dopamine’s impact on the reward circuit of the brain of someone who abuses drugs can become abnormally low, and that person’s ability to experience any pleasure is reduced.